Councilmember Jim Kastama grew up in downtown Puyallup and graduated from Puyallup High School in 1978. He went on to attend Claremont McKenna College in Southern California and received a Bachelor of Arts from the University of California at Berkeley.  After working and traveling throughout the world for over a year, he returned to Northwest and his hometown of Puyallup. He purchased his family home, where he lives to this day.  He has five children and one grandchild.  In his spare time, he is an avid skier and hiker.

From 1996-2000, Jim represented the Puyallup area for two terms in the House of Representatives in Olympia. In 2000, he was elected to the State Senate, where he served until his retirement in 2012. As a Senator, he chaired the Senate Economic Development, Trade and Innovation Committee, and was a member of the Higher Education, Transportation and Ways and Means (budget) committees.

Along with his duties as a City Council Member, Jim Kastama owns and operates his own business. He is an avid protector of the community he grew up in and enjoys meeting with neighborhood groups and individuals interested in maintaining a high quality of life for the families of Puyallup.  Key policy initiatives include: downtown redevelopment; higher education recognition; enhanced police protection; and using the best management practices to transform the way the city government delivers services.

For more information on Jim Kastama’s political experience, he encourages people to reference a speech he gave to the Washington Policy Research Council in Seattle in 2012. In this speech, he discusses his struggles and successes as a political moderate in the state legislature and the need to reach across the aisle to bring about significant changes.

Please feel free to contact him with concerns, comments and for speaking engagement requests. 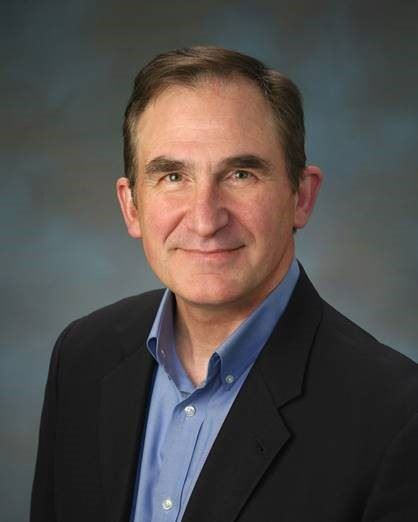