Chief for a Day

Chief for a Day is about celebrating the lives of children who have been diagnosed with a life-threatening or chronic medical condition. The hope is to provide these children with a day of fun they will never forget and to become a part of their precious lives. It is the mission of Chief for a Day to help these children and their families to forget about their illness, even if only for one day. The Chief for a Day event is held bi-annually on even years at the Washington State Criminal Justice Training Commission. On the day of the event the little chiefs attend a ceremony where they are sworn in as "Chief" for the day. After the swearing in ceremony, the little chiefs and families get to experience a day of fun, food and demonstrations by law enforcement agencies. 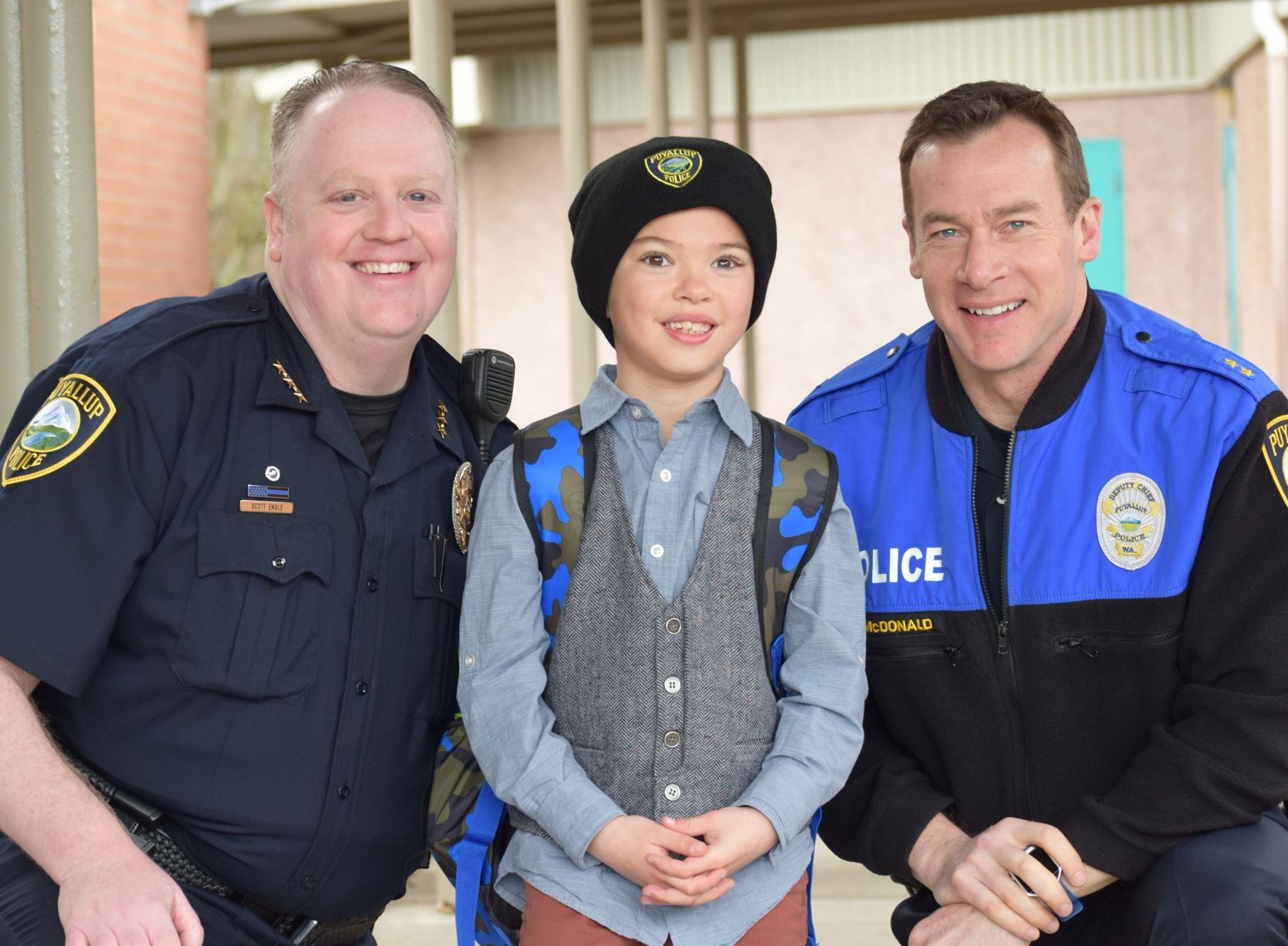 Justus was born premature at 30 weeks and sustained a brain bleed during birth. Subsequently, he developed Hydrocephalus (a condition where your spinal fluid is trapped in the brain causing increased continual pressure) and had to have his first brain surgery at just two weeks old and barely weighing over 3 pounds. The surgery was to place a catheter to the center of his brain to release the spinal fluid and connect it to a shunt valve that is placed just under the scalp to drain the fluid down to his abdomen. This was a temporary shunt due to his age and size and his second surgery (3 weeks later) was to place a permanent shunt.

Unfortunately shunts fail too frequently, in fact 50% of them fail within the first two years. Justus' first shunt lasted just a few weeks and he was back in the OR for brain surgery number 3.  During surgery doctors noticed something, not only was the shunt not working but Justus had a serious infection in his spinal fluid from the previous surgery.  At this point Justus' health began to deteriorate rapidly as they began the aggressive treatment to fight the infection. Between compromised kidney function to vision loss, loss of motor function on the left side of his body to struggling to breath, Justus was barely hanging on. The road was difficult and long.  Over the next couple years shunt after shunt failed and Justus' family repeatedly kissed him goodbye as he went to the operating room. Fifteen times in all.

With countless hospital visits, doctors appointments, PT and OT sessions, Justus was a trooper through it all.  Never once complaining, just faithfully flashing his handsome smile at his nurses and therapists. Then when Justus was 3 years old he had his first seizure which lasted 45 minutes. This was the beginning of a new battle with Epilepsy, which is still uncontrolled today. Today Justus is 9 and thriving!  Seizures take over plans and he often misses out on so many things, yet Justus remains thankful.  He enjoys school, playing piano, telling jokes, and being a big brother.

If you would like more information on Chief for a Day or to make a donation to "Chief Justus", contact Nichole McNiven. 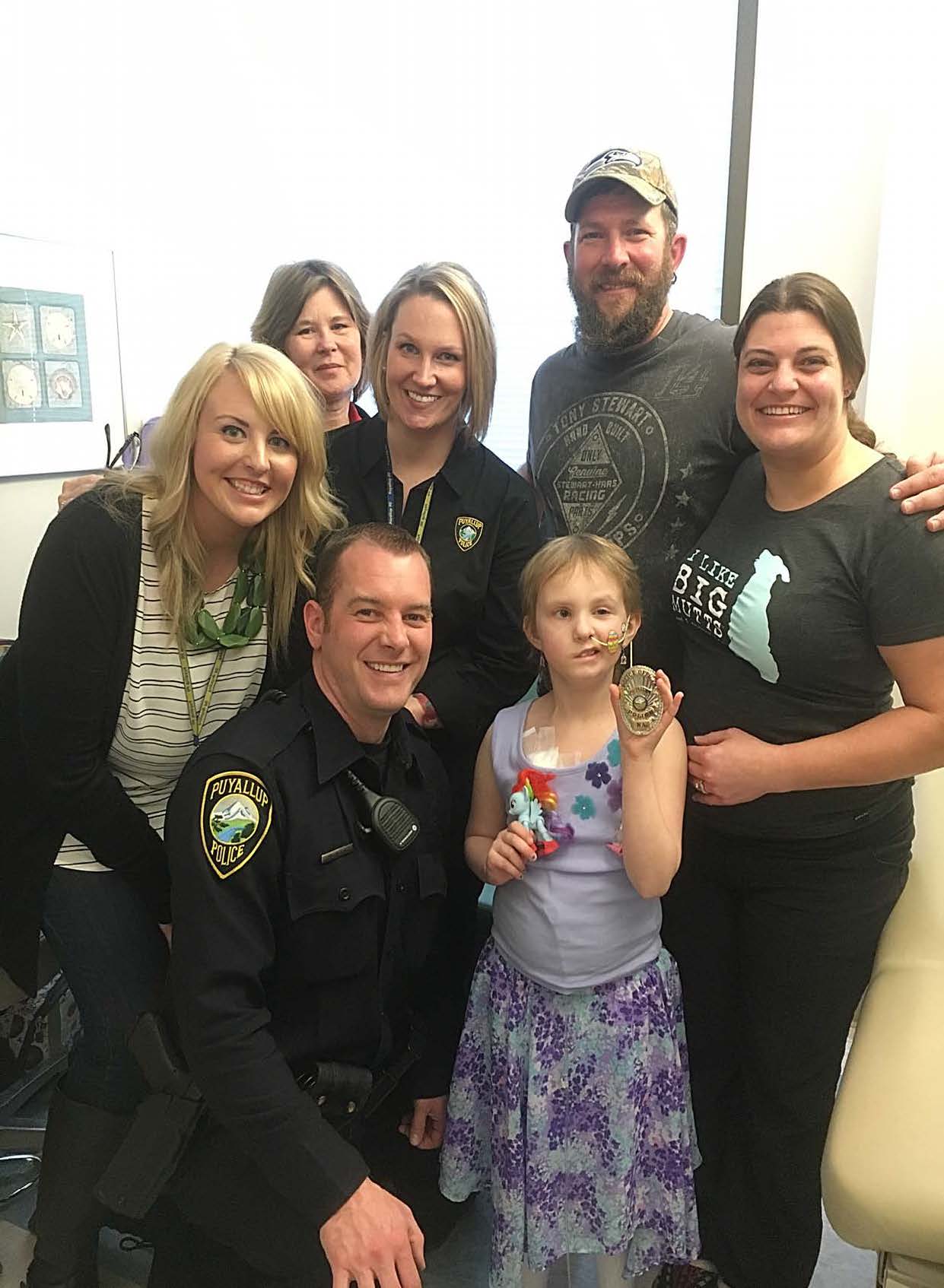 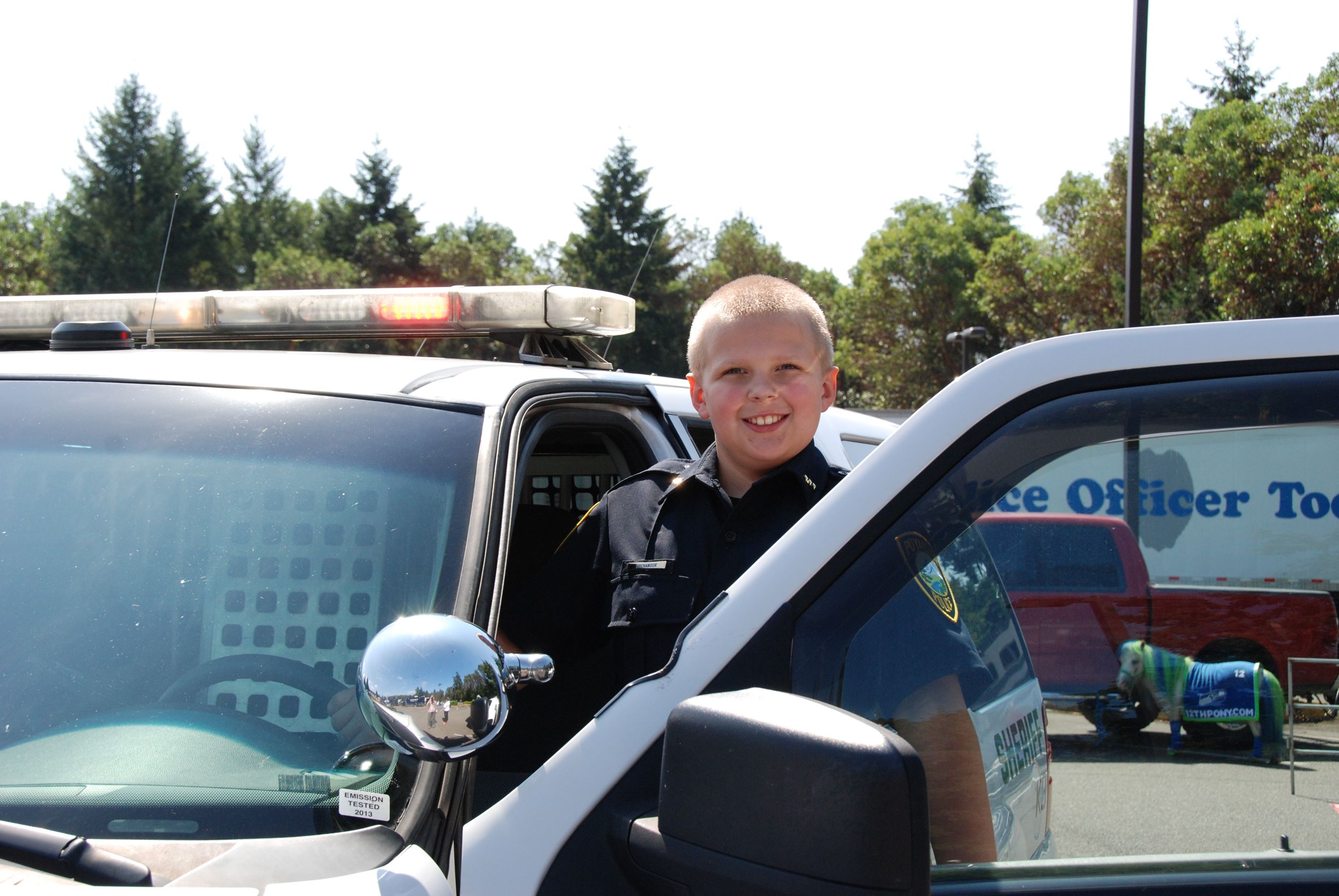 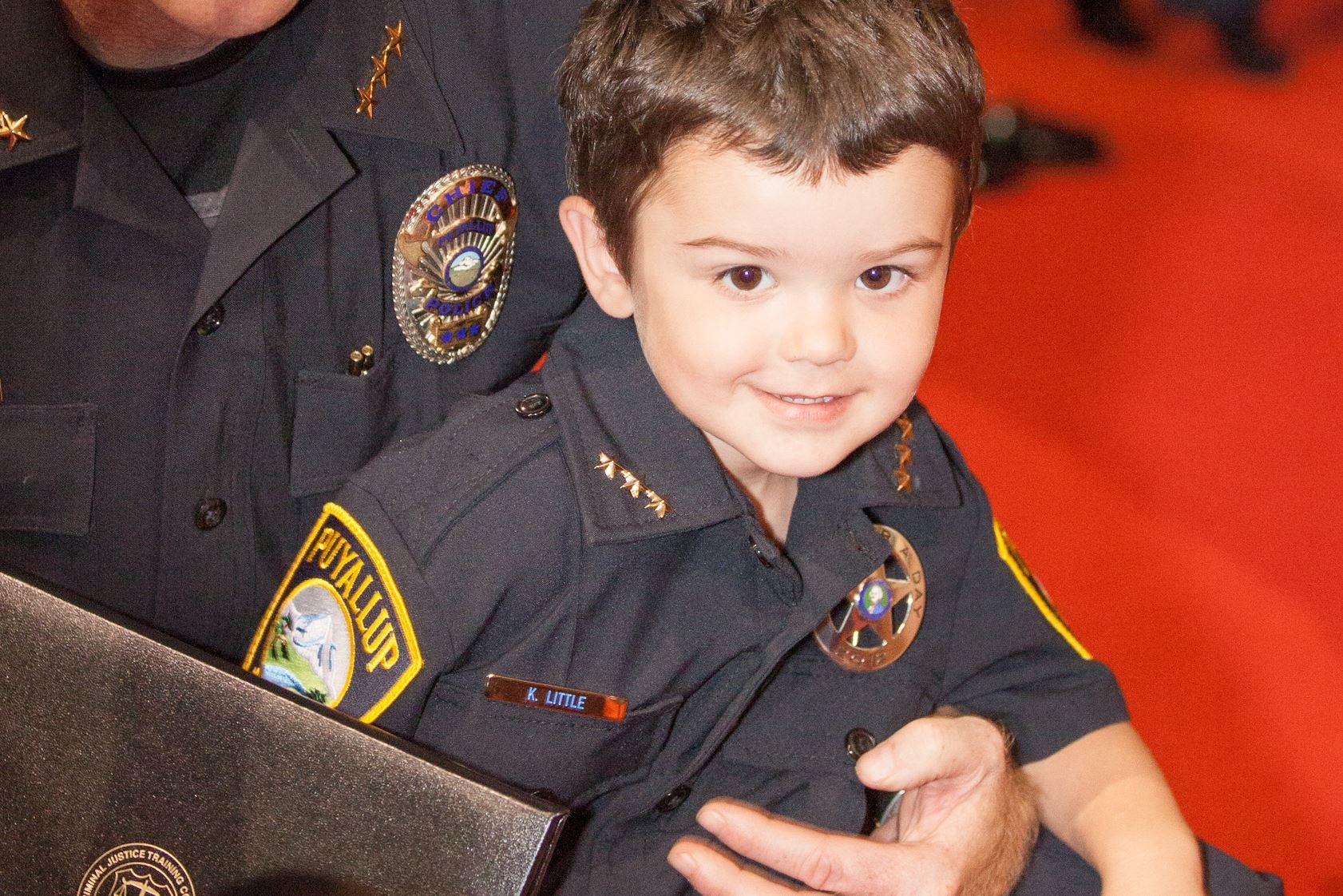