The City of Puyallup is located in the south-central Puget Sound region of Western Washington in Pierce County. It is about seven miles east of Tacoma and 35 miles south of Seattle. With a population of 43,379, Puyallup is the third largest city in Pierce County and the twenty-seventh (27th) largest city in the State of Washington. The City's boundaries now encompass approximately fourteen square miles. The city was incorporated on August 19, 1890, and is named after the local Native American tribe and translates to mean "generous people."

Once the center of agriculture in East Pierce County, Puyallup has grown and matured into a city with a rich historic downtown and a modern, growing business district on the City’s South Hill. The City is connected to the major state freeways servicing Central Puget Sound and has commuter rail service with connections to Tacoma, Seattle and Everett.

Puyallup is the home of the Washington State Fair which is held every September. It is one of the ten largest fairs in the country, attracting over 1 million people during its twenty-one-day run. The Fairgrounds and Events Center has grown into a year-round venue for conventions, conferences, trade shows and other events.

The City has a Council/Manager form of government and is a full-service city except for Fire/EMS service, which is provided by Central Pierce Fire and Rescue. 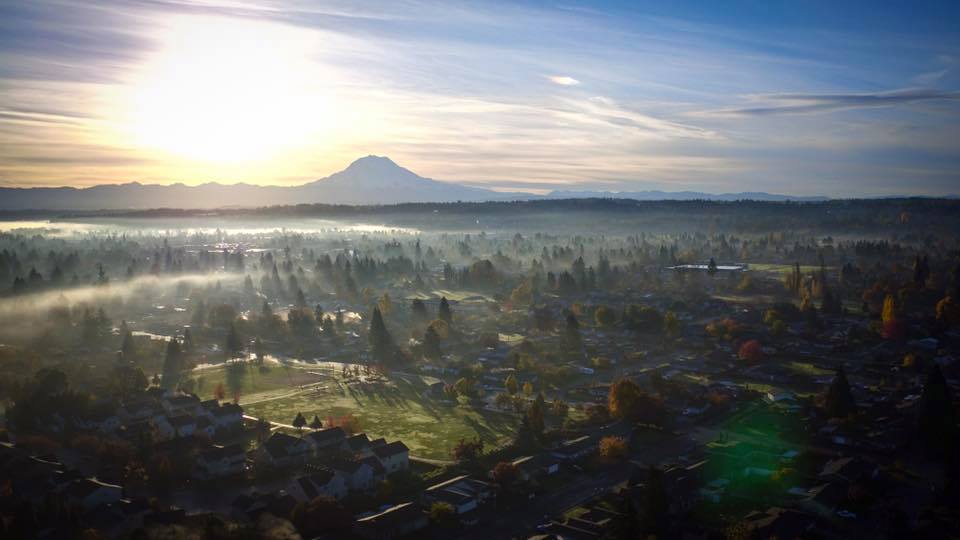