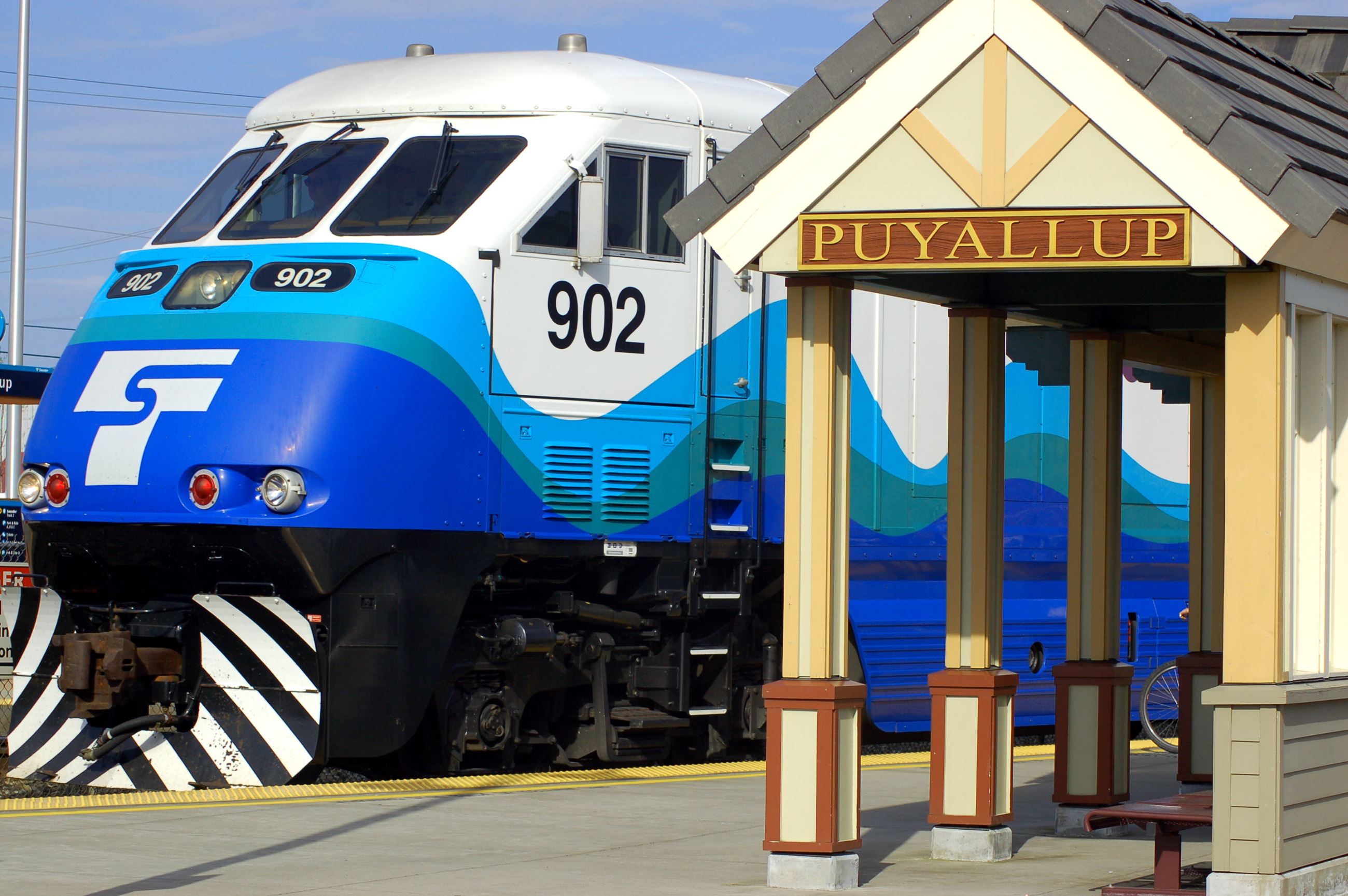 
Once a center of agriculture, Puyallup has matured into a city with a convenient shopping district and a growing employment base. The City's location is central to the four-county Puget Sound region and its connection to Highways 410 and 512 and SR-167 provide easy proximity to greater Puget Sound and its international ports. Puyallup also serves as the top boarding location for the "Sounder" commuter rail service to Tacoma, Seattle and Everett.